Decorating on Silicone Rubber with this Custom Keychain Order

I had a client contact me recently to have their company logo placed on a custom-shaped keyholder. They even sent me an example, see below: 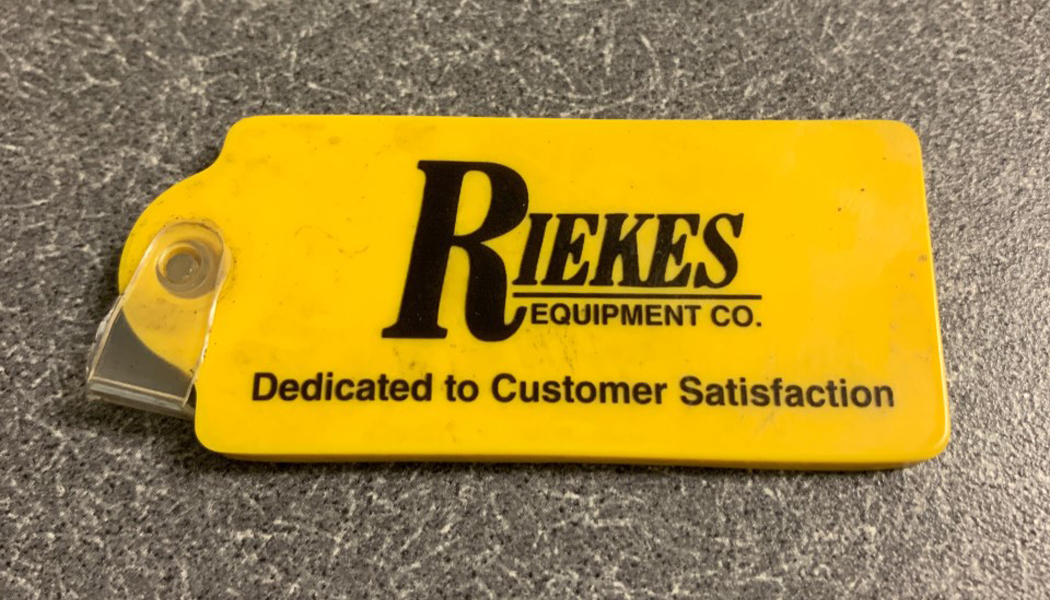 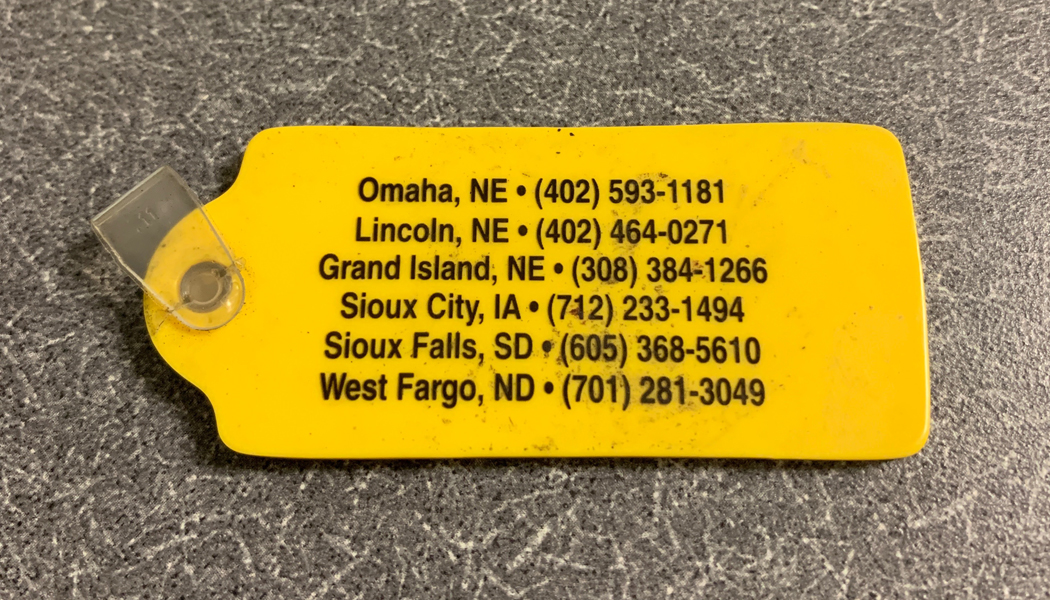 My client wanted a similar look and feel, but with the custom shape of their corporate logo. So I mocked up this example and sent it over to my contact on Alibaba for a custom promotional order. My client specifically wanted it made out of rubber so they could wipe off grease when they get dirty. Shouldn’t be too difficult right? 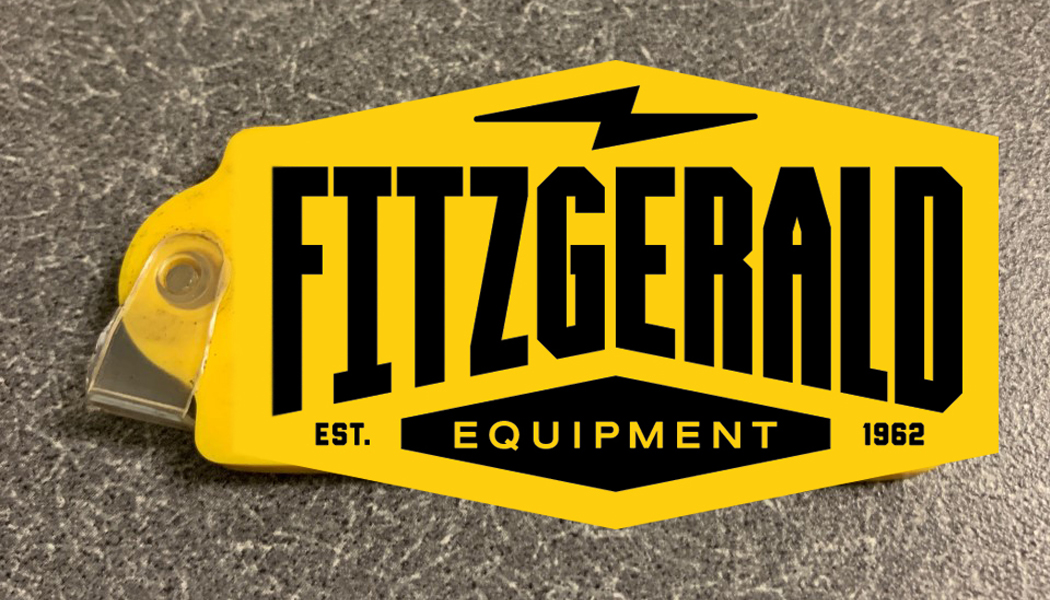 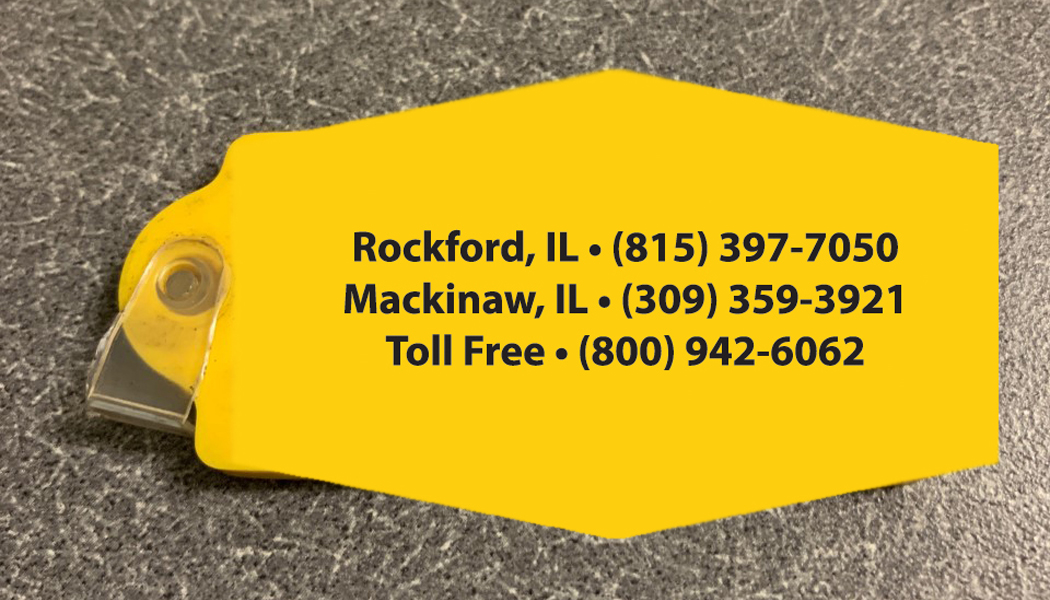 Neither one we were happy with, but we decided to go with the flat effect on the rubber since we wanted the keyholders to be easily wiped off of grime. So I informed the manufacturer of our decision only to hear back that their production department said we cannot do your logo in flat effect because there are some small letters and they will not be colored. So for now?we can only do it in a raised effect like the sample pictures we sent you before. Will this be okay? Well, um, no.

After going back and forth we’ve finally decided and agreed to printing on the keyholders. Stay tuned for an image of the finished product coming after Chinese New Year.

Hi! I'm Elyssa McGregor. I love helping people succeed online and promoting businesses with our wide range of promotional products. I have a love for search engine optimization (SEO) and getting companies out there on the world wide web. How can I help you?

Why some promotional products suck and some don’t

Hit Promotional Products that Your Company is Gonna Love

Promotional Items for a Business Even Small Companies Can Use